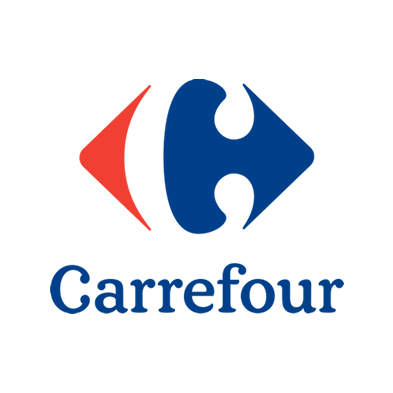 Extending recovery audits for operations in the Middle East

Carrefour has an experience with recovery audit outside of the Middle East, and was willing to extend the process locally. This new audit was limited to a review of commercial terms for trading years 2010, 2011 and 2012.

The project proved to be successful, as a result Carrefour UAE agreed to extend the audit scope into all areas of the business, including promotional income, margin support for electronics, pricing and accounts payable (looking for invoice processing errors, duplicate payments and reconciling supplier statements).

Additionally, Carrefour UAE agreed to allow the audit to be brought up to date, as the project highlighted better recovery opportunity in more recent periods. The benefits included increased findings (missed income or overpayments) and recovering the money from the suppliers became easier.

“The project proved to be a great success. Nick and Dan worked jointly within our offices and their own office in the UK and quickly integrated into our business. Their commitment and persistence enabled them to gain a thorough understanding of our business processes and systems.”

The data requirements for pricing reviews are complex and need to be accurate to avoid raising incorrect claims. As such our audit experts worked with data analysts and on site data teams to understand Carrefour UAE’s systems and remap them to allow the audit to be conducted.

Often there is no single person who has all the system knowledge. Our team helped to bridge knowledge gaps internally as part of the process.

Nick and Dan spent over 6 months collecting, reviewing and analysing Carrefour UAE’s data. The project proved to be successful and demonstrated that even with the best Finance and Commercial teams, communication can breakdown, which can lead to supplier income being missed.

In addition, they demonstrated that more complex agreements can lead to interpretation differences resulting in missed income, especially where systems are used to calculate and collect supplier income.